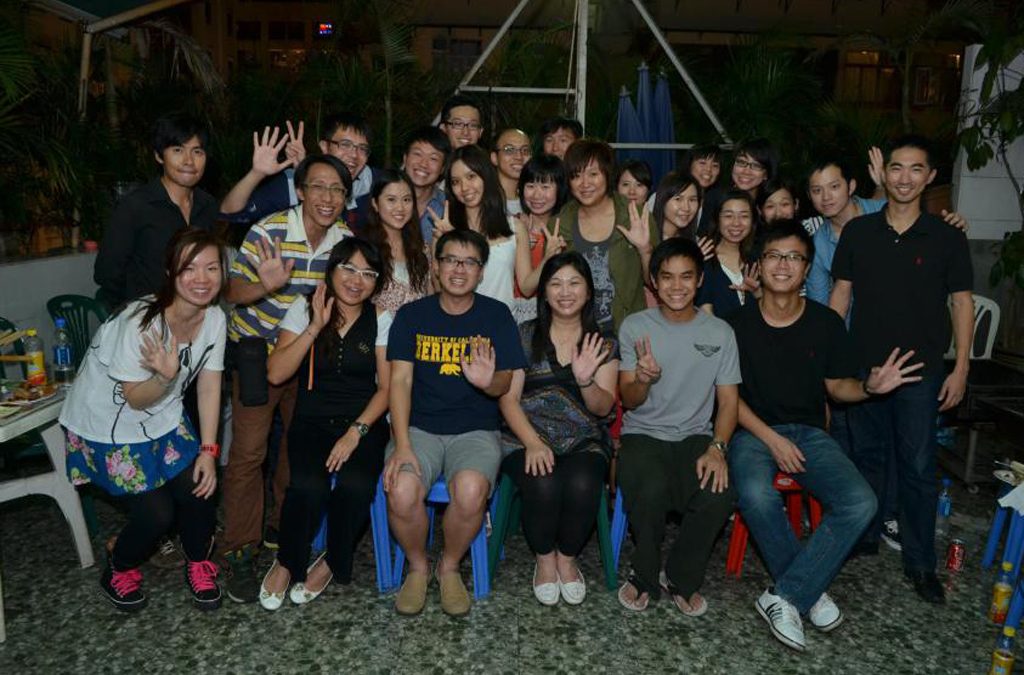 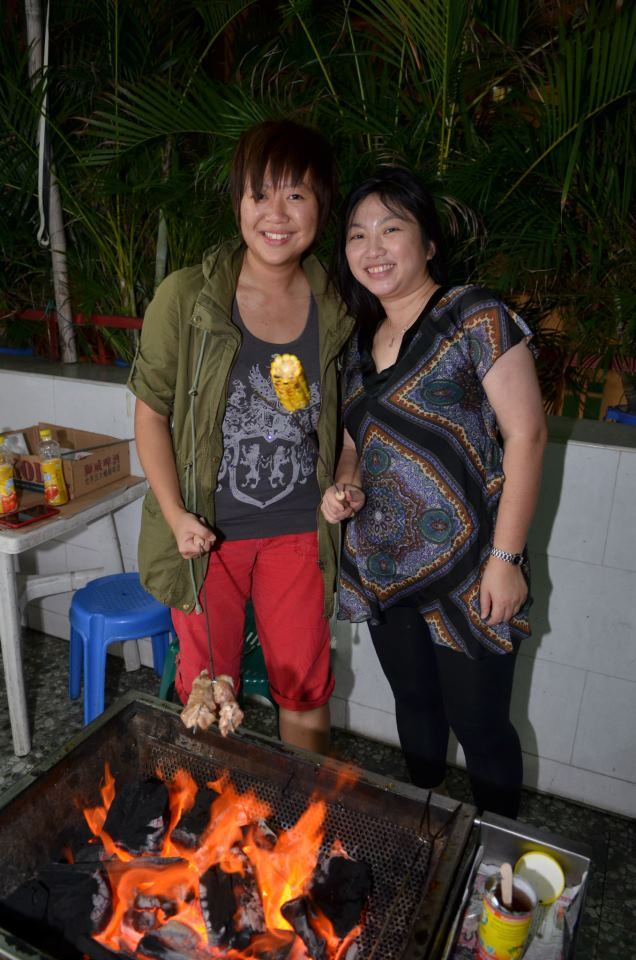 The DragoNation Post Mid-Autumn BBQ Gathering has been successfully held on 6 October 2012 successfully.  There were a lot of joyful moments in our first ever BBQ gathering on a rooftop in Mongkok.  Having a relaxing BBQ gathering in Mongkok, it gave Dragons a chance to take a break from their busy lives and reunite with each other.  A group picture was taken to mark the end of this BBQ gathering. However, it does not mean that it was an end.  Every beginning has an end.  It represents a brand new start of new term of DragonNation led by our President, Ms Jiji Luk.

During the BBQ gathering, Jiji introduced the new committee members as well as the forthcoming activities.  It was a preview of the DragoNation activities of the coming year.

The first wave will be brought by Mr Brandon Cheung, our External Affairs Secretary.  In November, he will be leading a team of Dragons in the 2012 Moonwalkers for Orbis. It helps to bring dawn’s beautiful light to sightless people worldwide.

In December, a Christmas party will be held for providing a gathering opportunity for dragons as well as celebrating the happy moments with each other.

Next year, Dragons will be participating in the Standard Chartered Marathon 2013.  Professional trainers will be engaged to help Dragons get well-prepared for this great and healthy event.

After the great sharing by Jiji, Dragons look forward to the events in the coming year.

Do come and join us! 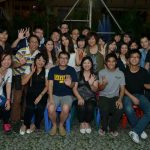 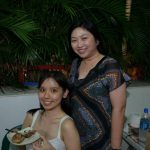 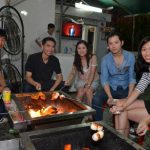 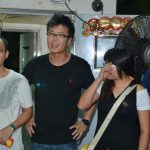 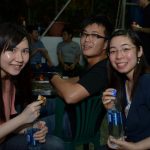 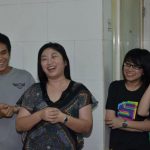 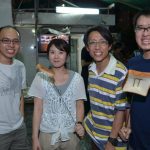 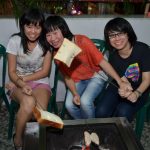 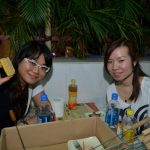 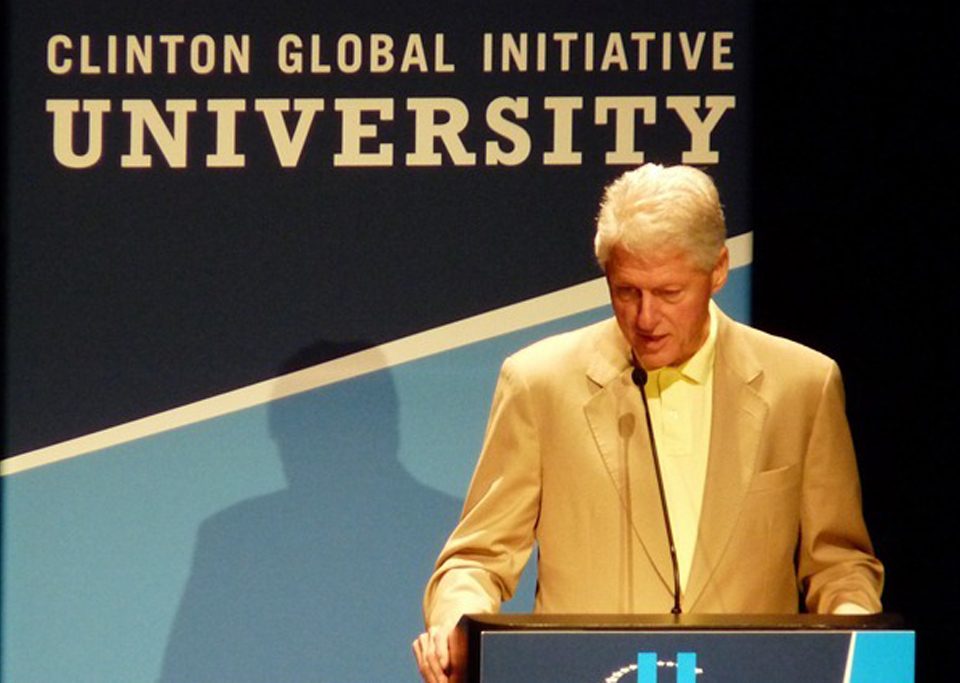