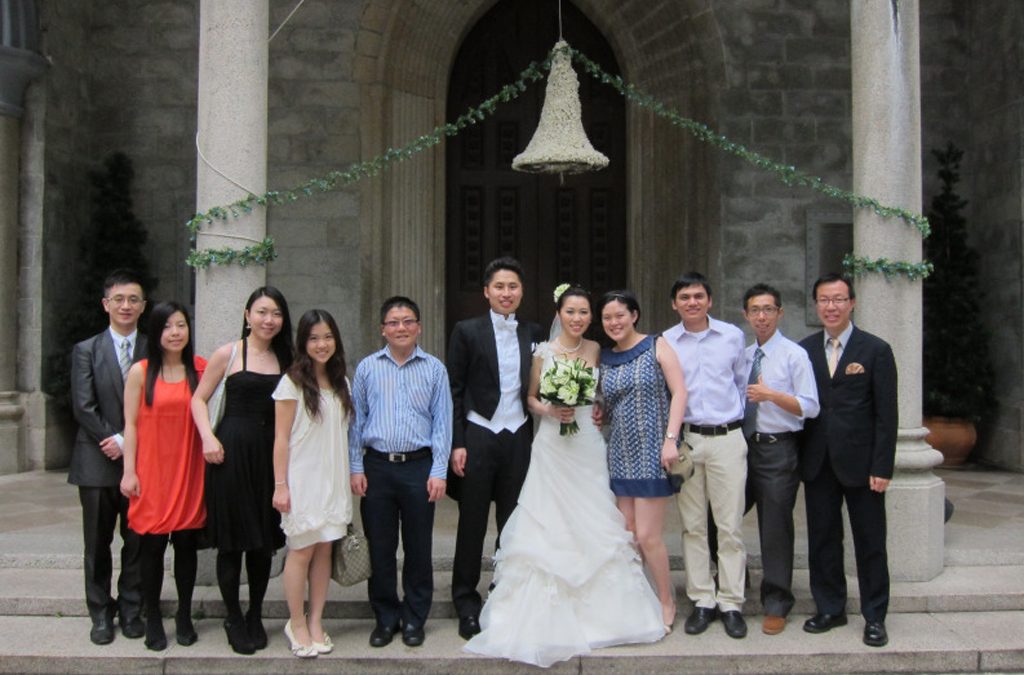 On 22 April 2012, Dragons have witnessed and joined a marriage ceremony of SauWai Law (Dragon 100-2007, the first Treasurer in the history of DragoNation) and his wife Gloria Cheung whose romance started in their undergraduate years at the University of Durham in the United Kingdom. The day started in the early afternoon with a religious ceremony at the Catholic Cathedral of the Immaculate Conception on Caine Road. Appearing at the scene were Ms. Pheonix Ngai (ex-Secretary General of DragoNation), Mr. William Chan (GC 2007, ex-President of DragoNation) and his wife to become, Ms. Catherine Choi and Ms. Joanne Man (Dragon 100-2007). Of particular note were Mr. Bruce Cheng (Dragon 100-2007 Taiwanese delegate) and Ms. Daphne Kimberly Uy (Dragon 100-2007 The Philippines delegate) and her husband who made their trip to Hong Kong specifically for this purpose and stayed with us until the banquet at night and they left Hong Kong early on the following day.

Following the ceremony at the Cathedral, attendees moved to the Island Shangri-La Hotel in Admiralty where more Dragons could be spotted, including Ms. Mok Wai Ming (Dragon 100-2005), Mr. Samuel Lun (Dragon 100-2006), Mr. Eric Mak (Dragon 100-2010), Ms. Clara Poon (GC-2009) and Ms. Kitty Tong (GC-2008). Known for his musical talents, SauWai sang a duet with his wife and also played a guitar. Not only guests from Dragon community, other attendees came from different parts of the world. The couple expressed their gratitude to all guests by listing virtually all the countries where their guests came from which made one have to ask whether the couple are operating an airline business!

This ceremony also evidenced how SauWai and his wife managed to maintain and treasure long-lasting friendship with many friends – some of them ever since their childhood. Last, but by no means least important, was Chun-Liang Yeh (Dragon 100-2007 Taiwanese delegate) who just landed in Hong Kong on the day itself specifically for this purpose and flew back to Taiwan the following day. He arrived just in time for the banquet. Mr. Armstrong Siu (GC-2007, the President of the DragoNation) acted as a groom mate and a photographer with his usual diligence and charisma throughout the ceremony. The reporter, a Dragon 100-2006 delegate who has known SauWai since 2008, was in attendance at the ceremony throughout from the cathedral until the banquet. The ceremony beautifully ended which only marks a starting point of the couple’s marriage life. Of course, we all wish them best of luck with a Dragon’s marriage in the Year of Dragon. We shall wait from them a next generation of Dragon! 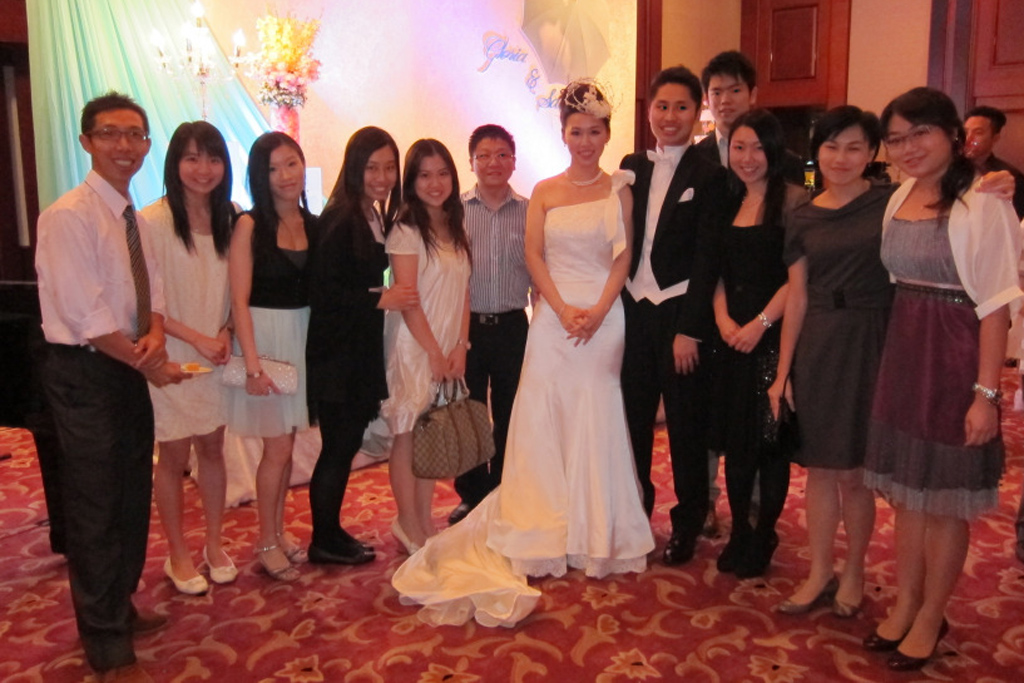 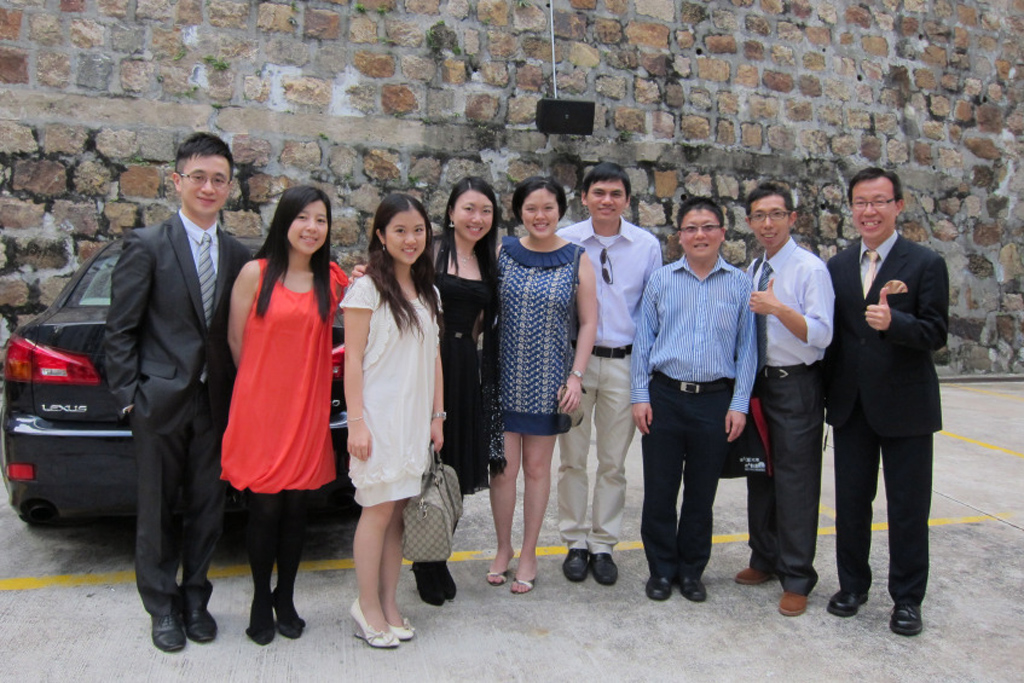 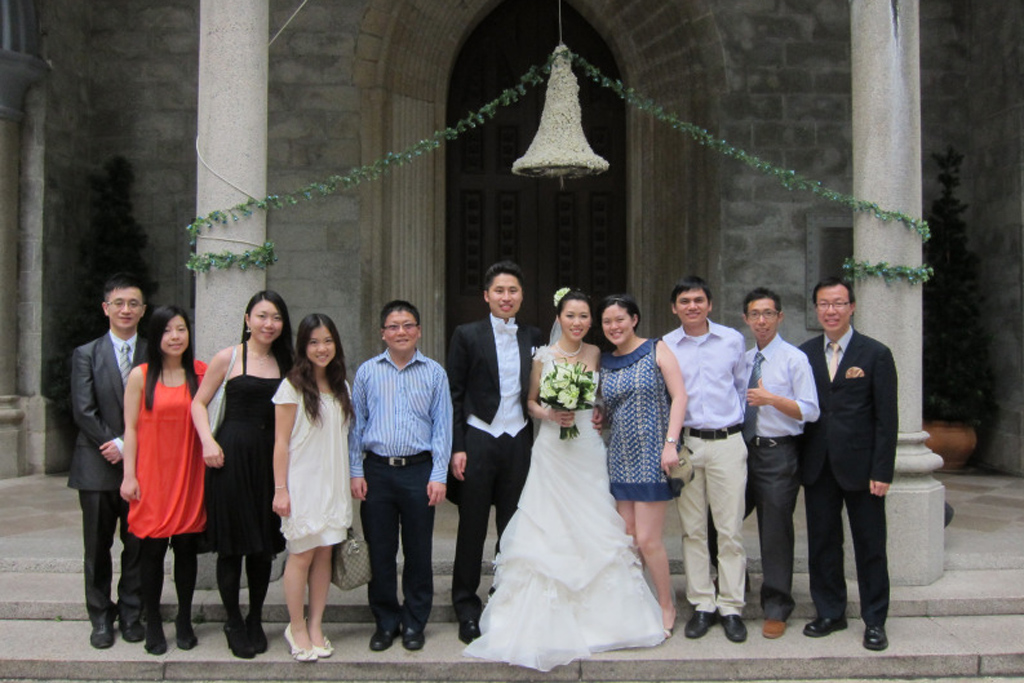