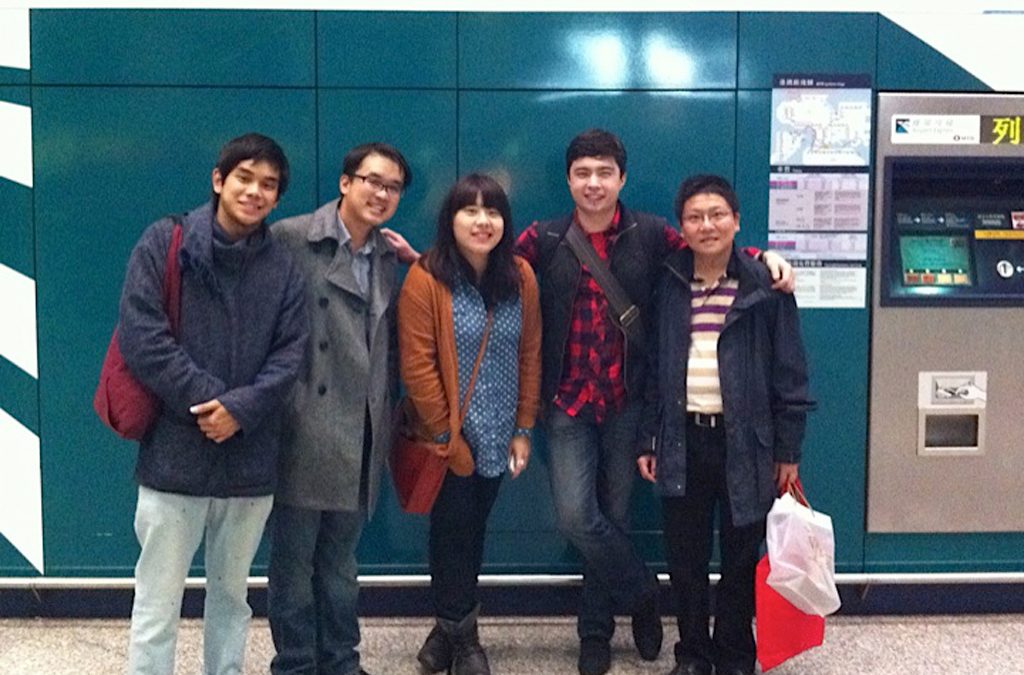 To celebrate the Chinese New Year (year of the DRAGON!), I took a two week trip to Taiwan, where I have family in Taipei. Right after the New Year celebration, I flew to Hong Kong for a few days of fun (third time ever there). There I met up with Kelvin, Pom, and Kaylie, among others. We had a great time together, including a day out on the islands just before I left. Here are some of the photos below. As you can see, Clive made a cameo appearance at the end! I wish to thank Pom, Kaylie, and Kelvin for being warm and gracious hosts. It was really great to see them again. I believe I had three dinners with Pom! Though we don’t have a picture, Angela also made it to one of Pom’s dinner, very cool seeing her as well.

I’m now back in Chicago, where I live. Work keeps me busy here. I work as an analyst for the world’s largest derivatives exchange, CME Group. Chicago is a wonderful city and I encourage anyone interested to visit, especially in the summertime. While I love it here, I do very much miss Hong Kong and Taiwan. starting with the people and the food, in that order. I will have to make a return trip soon! 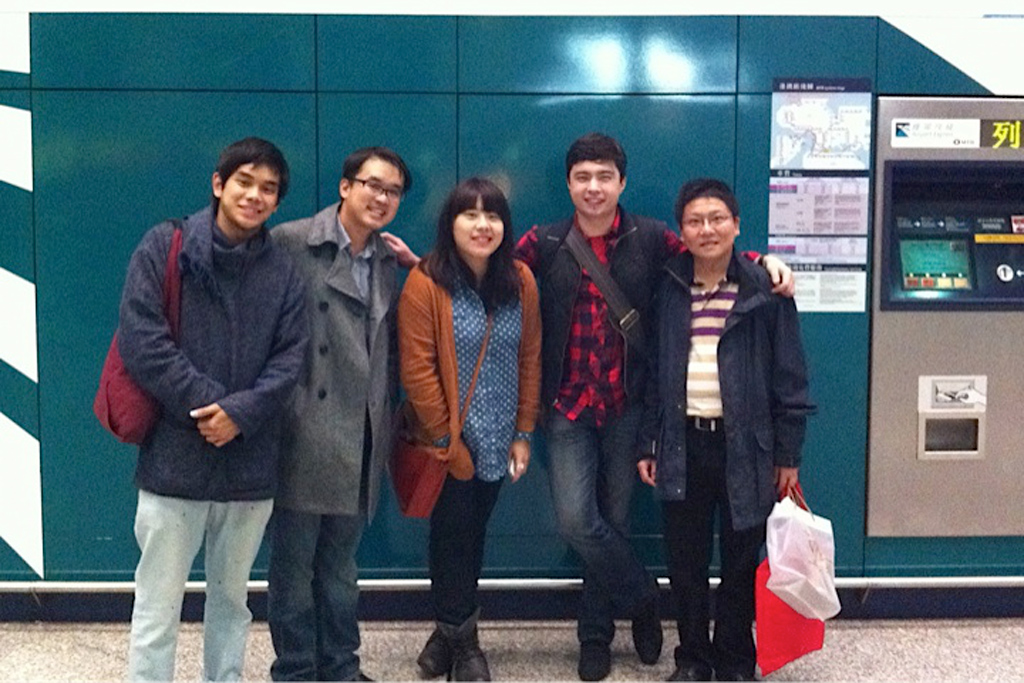 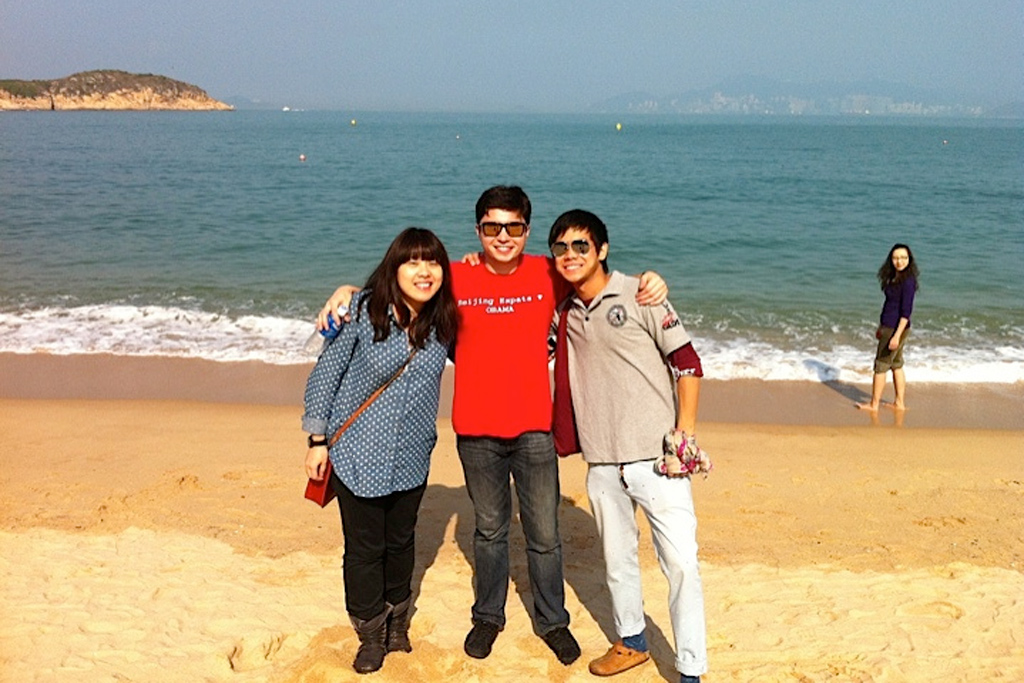 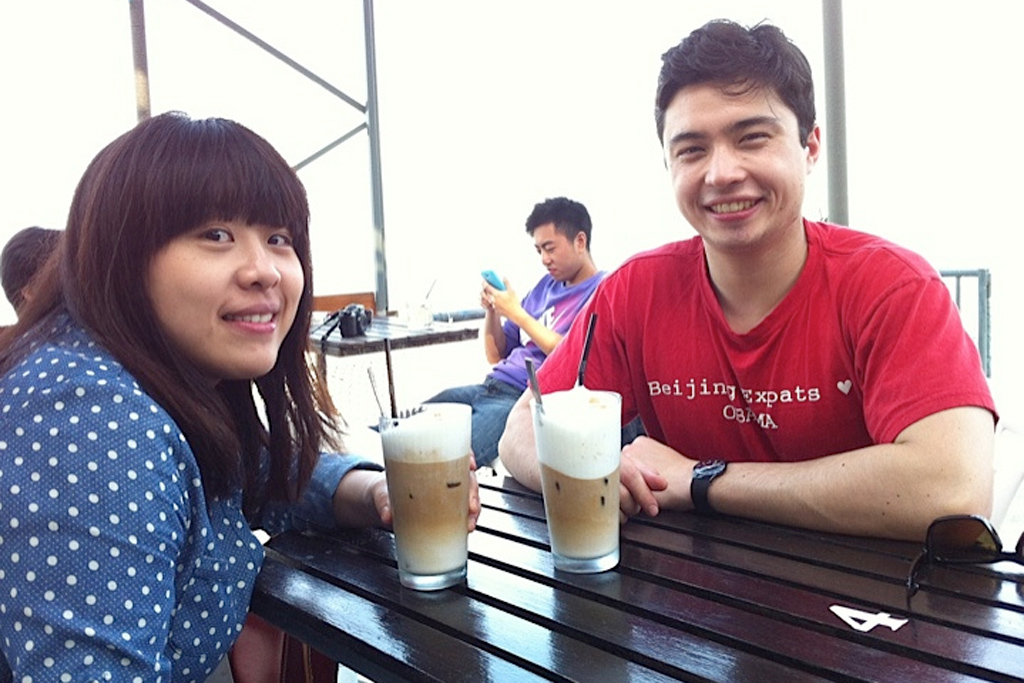 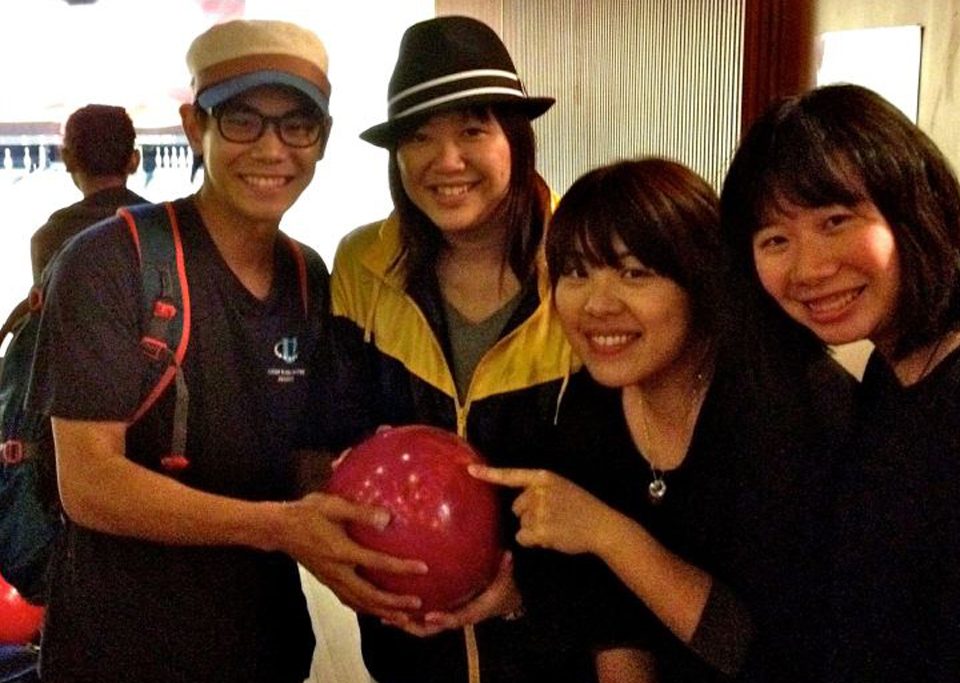