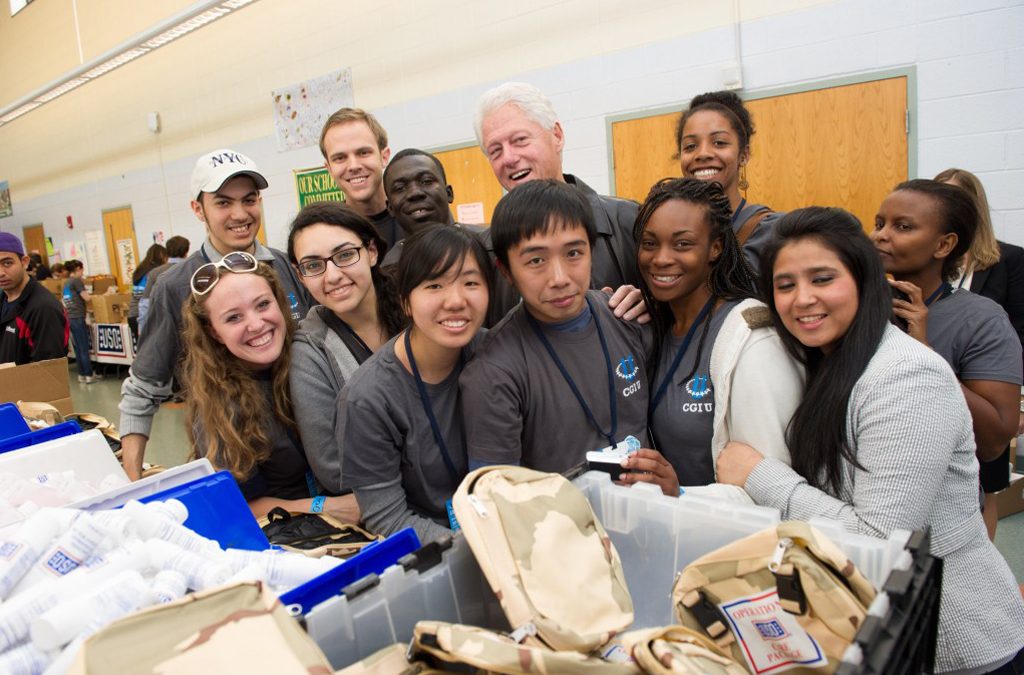 After all, this trip was still a myth. Not a myth, but myths.

Myth 1: I never thought of travelling 20 hours to US attending CGIU. It was never easy to put down all the chores in Hong Kong, especially when you have a regular job. However, when I opened my eyes again, I was already in Washington DC.

Myth 2: One thousand people with different backgrounds and stories stuck in a small room in George Washington University having a networking session in the opening ceremony. I was wondering how CGIU works until I had a talk with an African delegate nearby at the entrance. He partnered with local NGOs to promote economy and environmental protection bilaterally in Africa. I was inspired by his commitment not just the idea itself, but the way to make changes and impact to his own society. Later on I came across lot of people with different interesting and inspiring stories to fight against poverty, defend for human rights, protect the environment, improve the public health, etc. Each of these stories reinforced GEILI’s ultimate goals: empowerment and making changes to the society. Tiny efforts adding up could become a big movement in the society.

Myth 3: 5,200 sets of daily cleansing products for retired American soldiers prepared in 3 hours with 100 delegates? When you saw the working chain, it was still a bit miserable that we could finish that many. However, everybody was working hard in these 3 hours with lots of sharings, laughters, singing and dancing!?

Myth 4: Bill Clinton walked towards me, touching my shoulder and took a photo. While the US president was leaving the room, all of a sudden, he turned around and walked towards me. Of course it would be a photo time with a group of crazy students rushing to my position. (This story is merely a story, not a description. Believe it or not!)

Myth 5: At the start of the trip, someone said, “I am a global citizen and I learned a lot of American history.” Well, after CGIU 2012 and all the sightseeing, I still have a lot to go with the above statement. In fact, this trip was great fun with our GEILI delegates with lots of jokes and teases.

Myth 6: Though the trip still had so much to share, I cannot believe I write about it in such a long passage. Anyway, for me, it would be an unforgettable trip in my life.

Myth 7(Advertisement time): I will see you all in GEILI summit in July, GEILI friends! 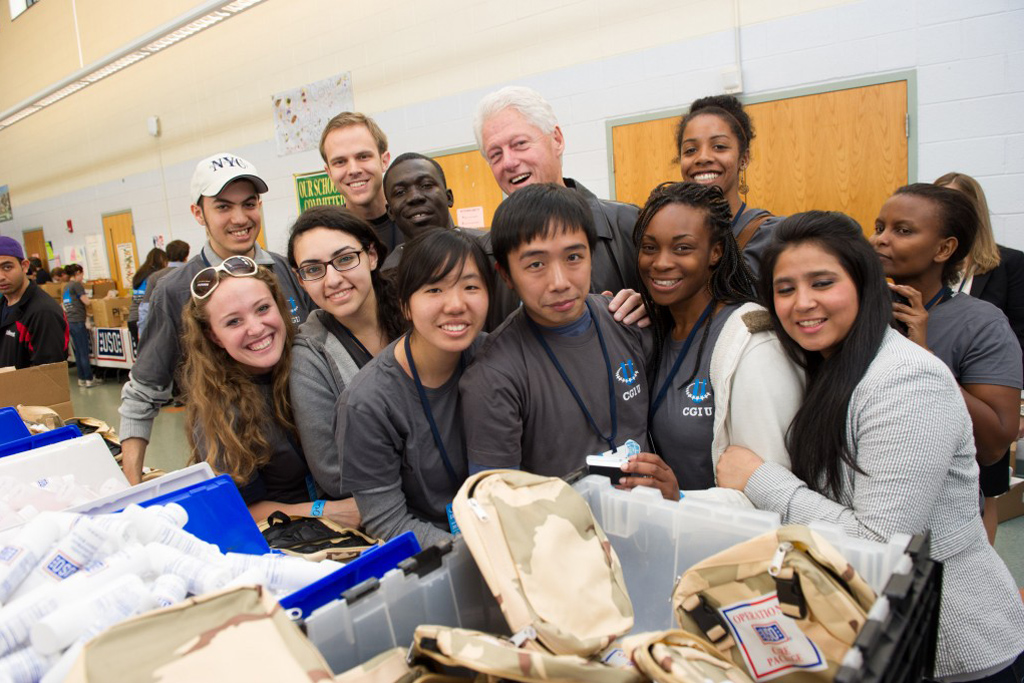 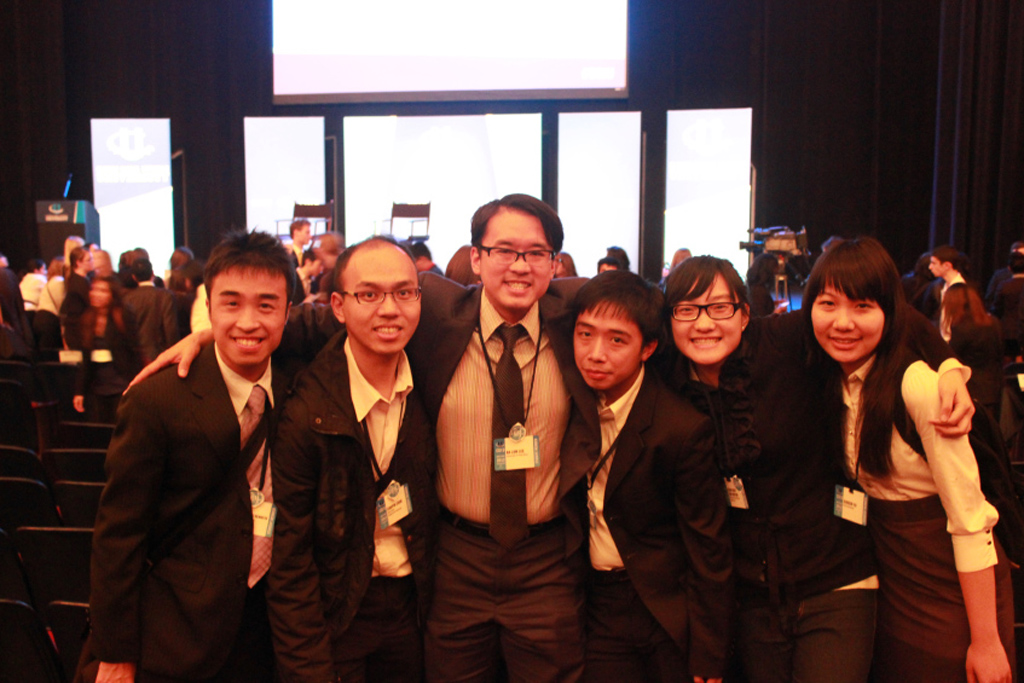 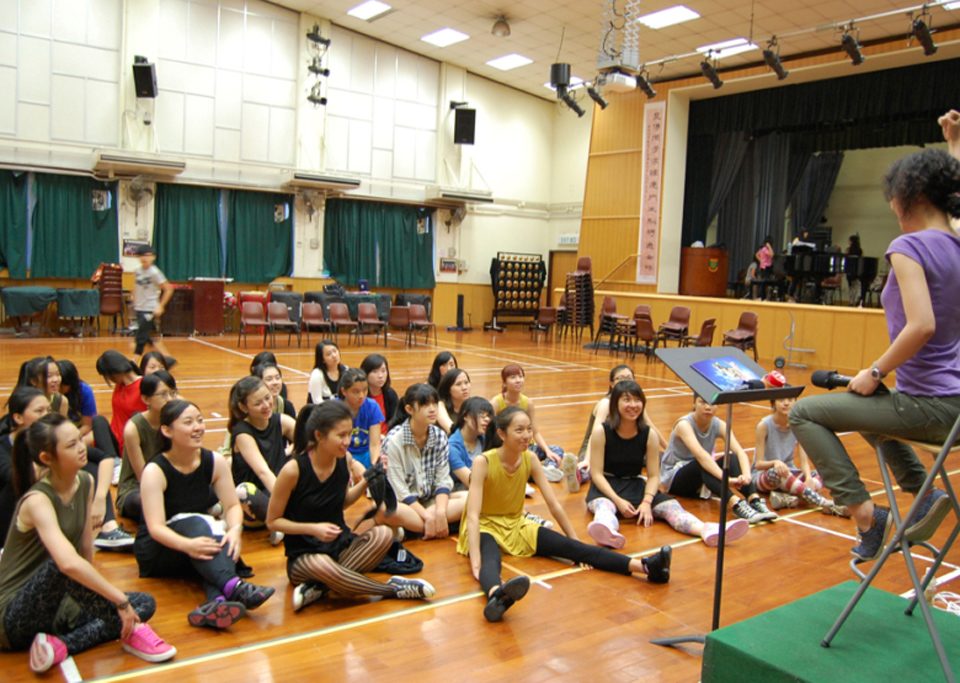